We are celebrating our 10th anniversary and are happy to offer you another release of MediaPortal 2!​ 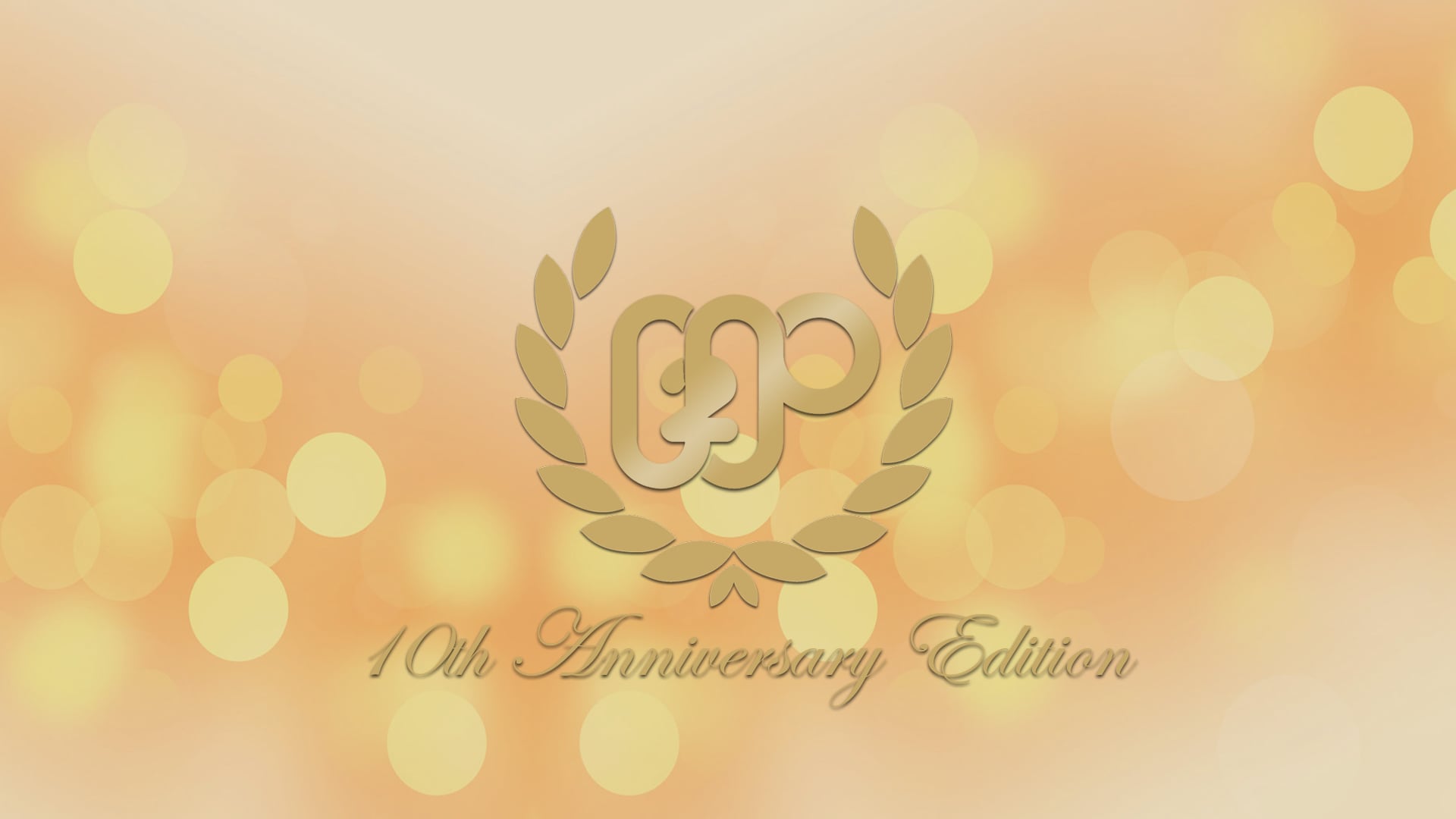 Please use this thread for comments and discussion! Happy Easter

Thank you very much for new build.
The news mentions new and much improved Slim TV plugin since Alpha 4, but i cannot find any link?
Am i missing something on Slim TV...

JacobJust said:
Thank you very much for new build.
The news mentions new and much improved Slim TV plugin since Alpha 4, but i cannot find any link?
Am i missing something on Slim TV...
Click to expand...

Same here, i am still missing the plugins.

Hi.
This release comes without any TV plugins. As soon as Morpheus is back from Easter holiday he will create new plugins for MPE and Native. Until then you can try the plugins from Alpha 4.

Or you'll try the version I'm using. It's MPExtended only, more recent than A4 version but comes without any support... Just extract the files to Server and Client Plugins directory, restart Server and client...

Really good job guys. The management and views of media are a good step forward, also thanks for the directory view especially @audio. It is also really fast. Besides TV (I don't testet slimtv yet) all is in what i'm really using .

Some "good" detail views are missing (for example playing song in audio) and some parts of skin are not optimal.

But all in all what is in is doing as expected and that is a really good sign for a pre beta.

Same here, i am still missing the plugins.
Click to expand...

I don`t understand this strategy

This release comes without any TV plugins. As soon as Morpheus is back from Easter holiday he will create new plugins for MPE and Native. Until then you can try the plugins from Alpha 4.
Click to expand...

But why was it published? Or is TV not important in MePo2

It's an architecture thing. TV is no more or less important than any other plugin. One person's "must have" feature is another person's "don't use it at all". I assume in a later release there will be a way of installing plugins through the GUI.

It's important as any other part. But this part heavily depends on development not in the hands of the "core" MP2 devs .

We recently have two solutions for integrating TV into MP2. But user only can use one at a time. Our recent installer isn't able to give us a choice to install mutually exclusive pluins. So there has to be a build with SlimTV-MPE and another one with Native. Or we provide TV as plugin to load separate as it is done recently.

First is the way to use an existing MP1 TV Server. This is done by MPExtended as it looks like a fast option to bring TV to MP2 in the earlier days until Native TV is ready to use. But MPExtended isn't developed for a long time now (a year without any changes) and the dev(s) are not seen since month. Everything possible with MPE 0.54 is done already. So there is no need to add Slim-TV-MPE plugin as there is no new features.

The "real" solution for TV should be via TVE 3.5. But here the development is way more difficult than expected due to lots of "not that nice" things in TVE 3.0 code base. Atm it looks as if TVE 3.5 will be not ready for daily usage this year. ATM there is a lot of work ongoing "under the hood" but nothing really visible to end user. So there is no new build available. Why should be the "old stuff" included as everyone who is interested has it already? If you've installed Alpha4 with native TV and upgrade to AE, then TV will work as before. Same is for MPE solution... And both Native and MPE plugins can be downloaded separately.

The alternative to download TV plugin separately would be to not release any MP2 versions until TVE 3.5 is ready to use... Could be the easiest for devs as they don't need to support new versions in meantime, but I don't believe the users would like it this way. At least I'm happy I can use MP2 while waiting for TVE 3.5 to get ready.
C

Please correct me if I'm wrong but then to install this release on a box already running mp1.x and use TV in both I should use the slim TV mpextended plugin? Really want to start trying mp2 but it will be a slow transition so the wife gets used to it!

crankshaft said:
use TV in both I should use the slim TV mpextended plugin?
Click to expand...

Yes exactly. You can use the "official" AE and download the SlimTV Plugin I've added some posts above. Or you can download an "inofficial" Build with SlimTV MPE integrated from here:
https://forum.team-mediaportal.com/...tended-updated-for-10th-ae-2014-04-20.106231/
With this build the SlimTV MPE Plugin is installed automatically. This is the only difference between those two releases.

To be able to use TV inside MP2 you also need MPExtended 0.54 to be installed, configured and running on your MP1 TV Server machine. You can download it from here if not running already:
https://forum.team-mediaportal.com/threads/updated-14-jul-mpextended-service-0-5-4.114105/
You must log in or register to reply here.