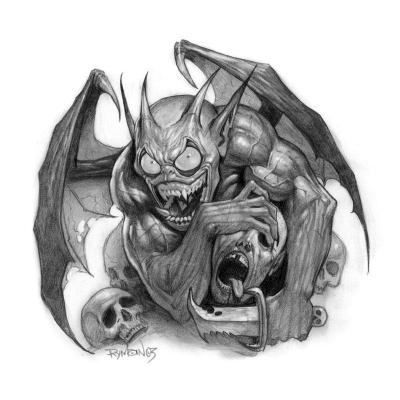 mvCentral. Contribute to andrewjswan/mvcentral development by creating an account on GitHub.

After a very long gestation period I am pleased to announce the initial beta release of mvCentral.

This Plugin is an evolution of 'My Music Videos' by metalla_nz and is designed to catalog and display all your Music Videos, it is based around code from Moving Pictures and TvSeries and I would like to thank the developers for allowing use of their code. The Plugin uses last.fm as the primary and Discorgs as secondary source for matching, additional providers will be added in due course.

I am releasing this beta now as I require help in testing and in translation. The Plugin is in continuous development and I have not finished the user documentation, any questions I will try and answer here as quickly as possible.

When reporting issues please include full logs and screenshots if they will help - refer to How to Post Logs page for details on generating and uploading logs.

The plugin is installed via the MPEI extenstion installer though is not yet part of the update system or present on the MediaPortal Plugin directory.

Some note on Filenames

The plugin will parse two formats

A clean up on the filename will be run, replacements run first and then a regex parse so they dont have to be to clean. It is very important that the artist and track are sepereted with '-' (hypen).

In this mode the Artist and Album are parsed from the folders, the track will work best if it is just <track>.<ext> and not <Artist> - <Track>.<ext>

There are 3 settings that control this behaviour, the two options in 'Album Parsing'

This option will attempt to retrive the album from the data returned on the track, this will be overidden by folder layout in the 2n option is enabled.


​
Use scraper found album instead of parsed one

This option will force the scraped album to be used overriding the parsed album.

Great to see some progress for this plugin again!

The Installation was without complications and everything seems normal so far.

while only bug fixes, and even then not all. I have this plugin do not understand anything.

@bta489
In a database, many of the same album, I would advise to save the database, save the image. Clean manually all the tables are not related to the settings. Delete all pictures. And import your files.

Is there for you the possibility, missing sorting function in the hidden menu to fixed ?
mvCentral-Genrebilder

mrbonsen said:
Is there for you the possibility, missing sorting function in the hidden menu to fixed ?
Click to expand...

I do not quite understand the need for this function, the sorting works at the moment by name, in both directions. The plugin is arranged so that the sorting is at the current level. Those. Artist, this is only an Artist. There's no point in sorting it by Albums or Genres.
You must log in or register to reply here.

Users Who Are Viewing This Thread (Users: 0, Guests: 2)