While searching for a commandline ripping tool for Windows I came across the following programs.
Whereby only "CUETools" would have the function range for a successor version of "MediaSlayer"

The Homepage is available at:


- CDR Tools
is a ripping tool originally developed for Linux, of which for 2 years now also a
partially ported for Windows version.

The ported for Windows version can currently only rip "Wave" files, because it was only partially ported to Windows. The parts of the program that could rip alternative file formats do not appear to have been ported.

A description of the features of Cdrecord (freeware) and the UNIX platforms suported
cdrtools.sourceforge.net

@catavolt
Thanks you for your correction!
Yes now I saw freedb is death. That is the reason that MediaSlayer will not work in online mode. The german newspaper "ct" wrote a short report at 23.June 2020 and I don't see it :-( 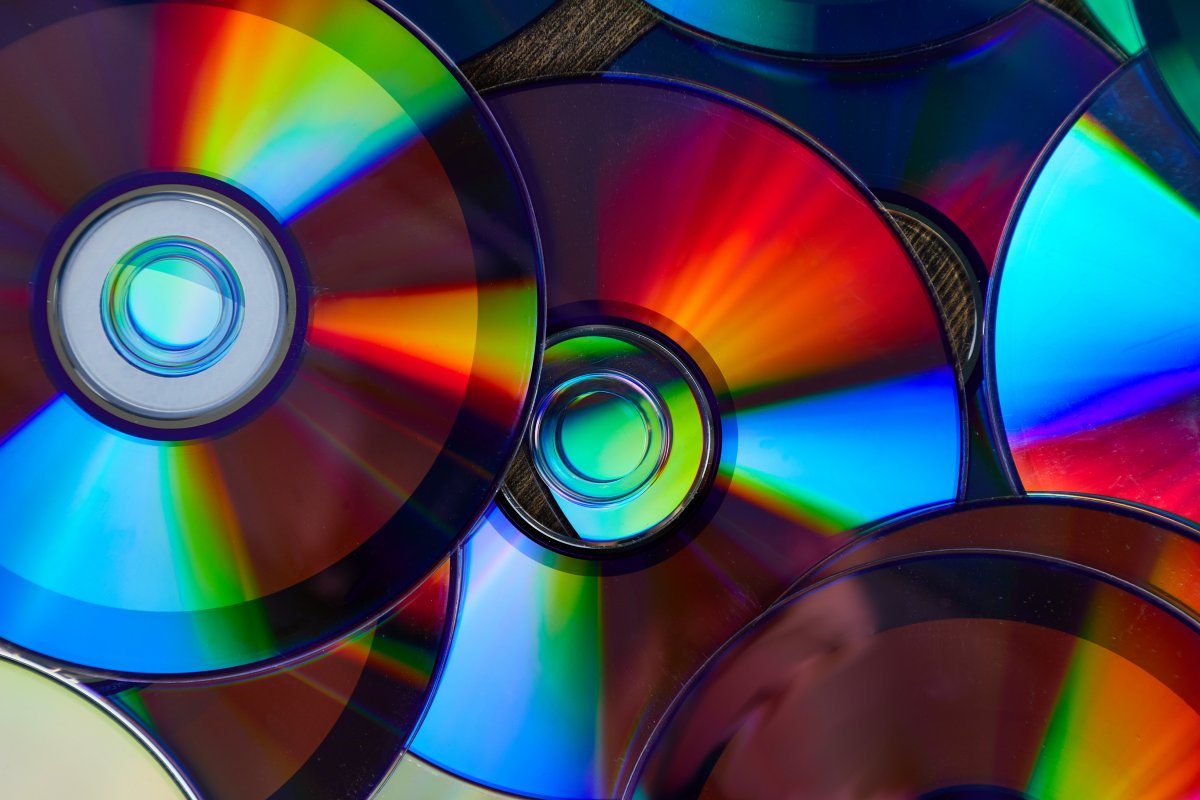 Dear MediaPortal Community,
today we wrote to the developer of the plugin if he is so kind to publish the source code of the software, so there is a chance to update the plugin "MediaSlayer".

We would be happy if we could support the further development of this very helpful plugin.

Dear Manfred,
unfortunaly after the online service freedb discontinued in june 2020 your MediaPortal Plugin "MediaSlayer" stop working! Because we like the function from MediaSlayer in MediaPortal we are intressed to update this plugins.

If you do not want to make the source code available we were willing to support the update of the plugin in form of a donation. If we are mentioned as a public supporter of the plugin.

Please give me a answert of your decision.

as for myself, I regret very much as well that ‘MediaSlayer’ stopped working after the dissolvement of the ‘freedb database’. As I’ve read in the forum that lately you’ve been improving the search function in the ‘MusicBrainz database’ for Fanarthandler, I’d like to ask you, whether after finishing your current project, you’d be able to check the plugin for the integrability of the ‘MusicBrainz database’, so that at least the basic functions concerning the transfer of albums and titles for the ripping of non-copy-protected audio-CDs could be maintained. ‘Mediaportal’ is a wonderful programm, which to a large extent is due to the colorful smorgasboard of plugins, as they create an interesting user interface that is also visually very appealing through the usage of different skins. I’d really appreciate, if you could keep the ‘MediaSlayer’ plugin alive for the diversity of Mediaportal.

I'm not sure that I have enough strength, knowledge and time.

And i dont know where source code...

Due to your versatile and successful activities lately, for which I’d like to thank you as a user of different plugins by the way, I’m certain that your programming skills and your persistance would suffice to master this task as well. Unfortunately neither am I aware of a way to locate the sourcecode. Solving the issue via reverse engineering of a dll is probably too time-consuming. Maybe you’re capable of using your collegial contacts to obtain more clues concerning the sourcecode?
Thanks very much once again for your efforts and the further development of various plugins and skins.

Unfortunately, it is unlikely that plugins are developed by users, and if they have not posted the source code on the network, then only they have it.

Krimskrams34 said:
Thanks very much once again for your efforts and the further development of various plugins and skins.
Click to expand...

Not at all, this is a hobby and a warm-up for the brain.
M

the source code is really a problem. Unfortunately "@-Manfred-" has not read my messages yet :-(

Maybe you know someone in the "MediaPortal Development Group" who knows how to contact "-Manfred-" outside of the MediaPortal Forum? @-Manfred- was also a "MediaPortal Team Member" and plugin developer.

Do you think it is posible to decombilation the Media Slayer Dll ?

-- Tapatalk | WBR, ajs
You must log in or register to reply here.

Users Who Are Viewing This Thread (Users: 0, Guests: 2)