The series "Money Heist" (original: La Casa de Papel La casa de papel - TheTVDB.com) has two sortings on thetvdb.com - aired and netflix. It it possible to use the netflix order in the TVSeries-plugin
Last edited: April 3, 2020

Don't think support for that is available, and just DVD order or Aired... Unless the MP-TVSeries is able to see the "Netflix" entry as "DVD"... have you tried that first to see if it has any effect?

Otherwise it will require development effort by @ltfearme or others, and that might be easiest said that done. Could be a 5-minute fix, or 5-days, and not sure if developers have time for that, but doesn't hurt to inquire

Yes, I tried DVD. It is not the Netflix order.

Then we're back to waiting on devs... item like this is simple enough for even me to look at and create a pull request for, but I'm still not setup yet for MediaPortal development (though I got closer again yesterday by prepping HTPC).

The easiest fix would be to allow "Netflix" to be seen as DVD-order in this case, which is not proper and a dedicated "Netflix Order" would be ideal, but that will probably require a lot of extra coding, whereas tricking MP-TVSeries into considering Netflix order data from TheTVdB to be DVD-order is probably much simpler and would not add a lot of confusion for end-users. If the series ever gets released onto DVD it will either follow aired order or Netflix order more than likely anyway, and optical media is kinda going away with everybody preferring to stream their media.

Can locate some code where the DVD SortOrder is taking into account, such as at: 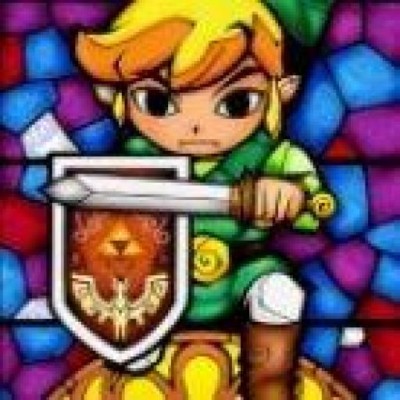 github.com
But trouble locating where it makes the API call decision.

You'll have to wait for Australia to wake up

I don't believe we have access to this data on the TVDb v1 API which the plugin still uses, so this would require a significant amount of work as would need to upgrade to v3 of the API.
W

Are there any suggestions on how to handle it currently?

Regarding the alternate order, this is not yet exposed on the API. The new API will be released sometime late summer, hopefully.

forums.thetvdb.com
You must log in or register to reply here.