Can you give us an expected date, when this will happen?
This week, month, year?

Is it such a big deal to refresh the update process??

Sorry, but it's really annoying that a usefull and accustomed app didnt work because it could Not be updated.

Please accelerate the things that have to be done.

So, I see the paid version is gone from the App Store. :-( That's too bad. I assume it is now dead and there will be no way to get the update back ever again.

If this is the case, please strongly consider releasing the source code to iViewer so that those who paid for it can perhaps get some better use out of it. Please post the Xcode project on github or a similar site please.

Maybe someone could contact command fusion and see if they have anything to say on the issue. Sorry I have no coding ability so I’m afraid I’d be rather useless ;-)
D

I got the source code from Johan - The North Coders. In the iViewer project we still have to remove the Command Fusion licenses.
Various IP addresses, access points and passwords are also contained in the source code. You would have to remove all of them.
So that my light is not suddenly switched on Is anyone interested in continuing the project?
If so, it may need to be uploaded to GitHub. I found some things in the code and adapted them to my system.
It's a super good project with good graphics.
It works at my home and would love to share it with you.

Joost, the graphic designer would still have to give his OK!

Has anyone had experience how to upload a 1 GB project to GitHUB? 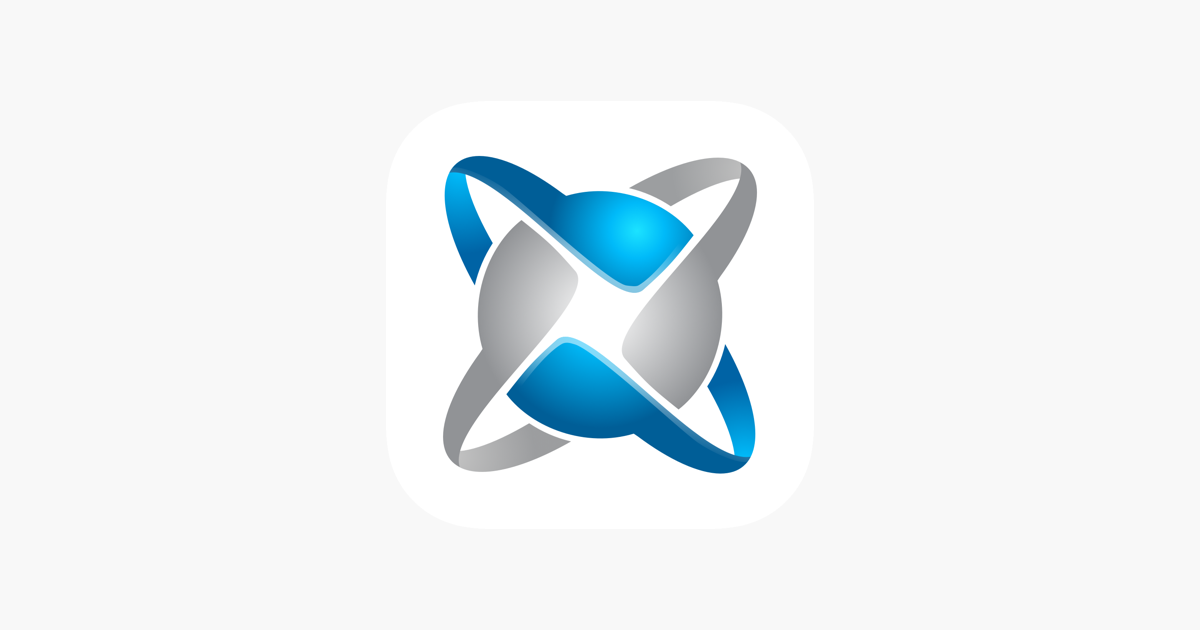 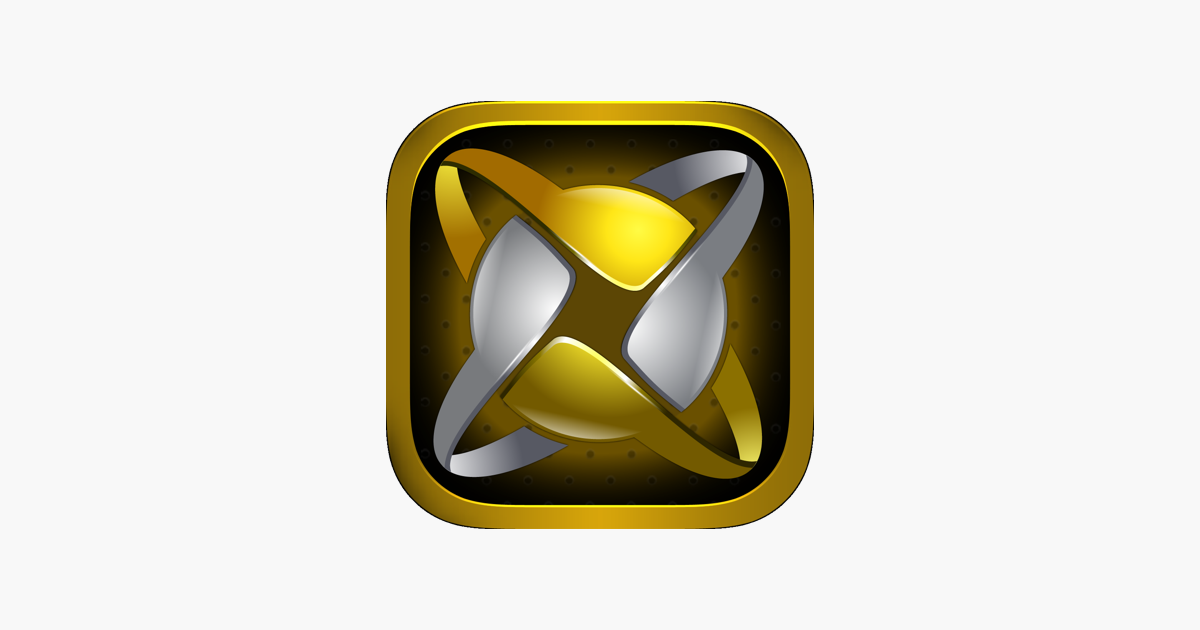 ‎iViewer Next is the Premiere release of CF iViewer for professional integrators use only. This application is targeted at high end automation installations. iViewer Next is the next big thing in home automation for Apple Devices. See www.commandfusion.com for more information.
apps.apple.com 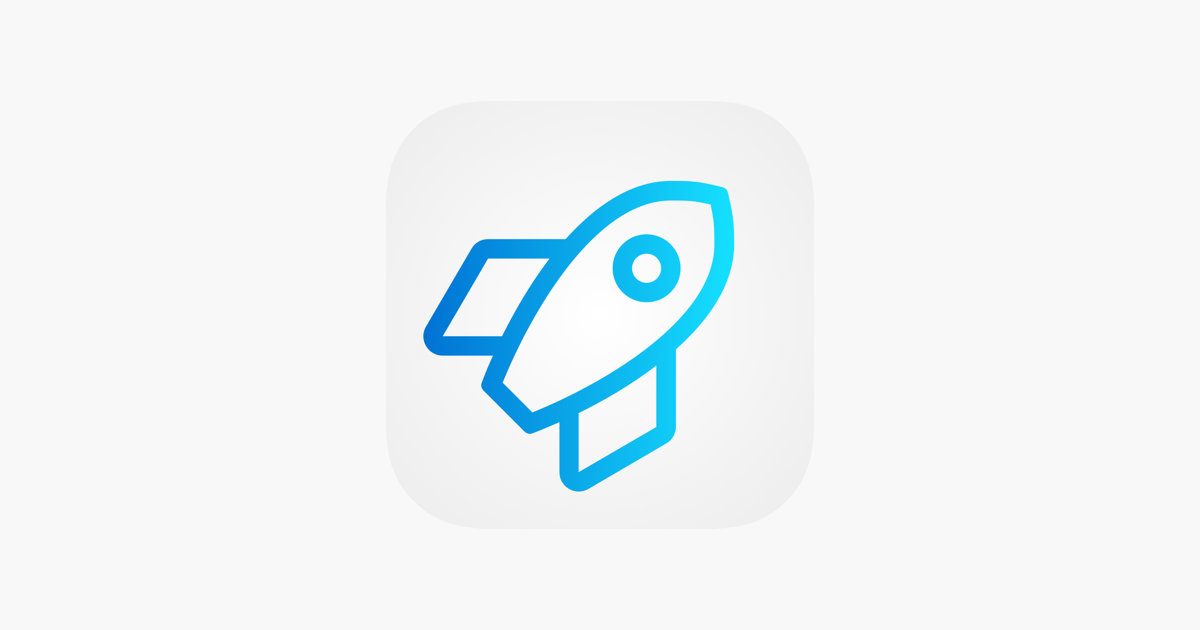 Don’t have the skills/experience to help, but would be an enthusiastic tester. When it was going it was a great app. There’s nothing else out there that works properly.
You must log in or register to reply here.